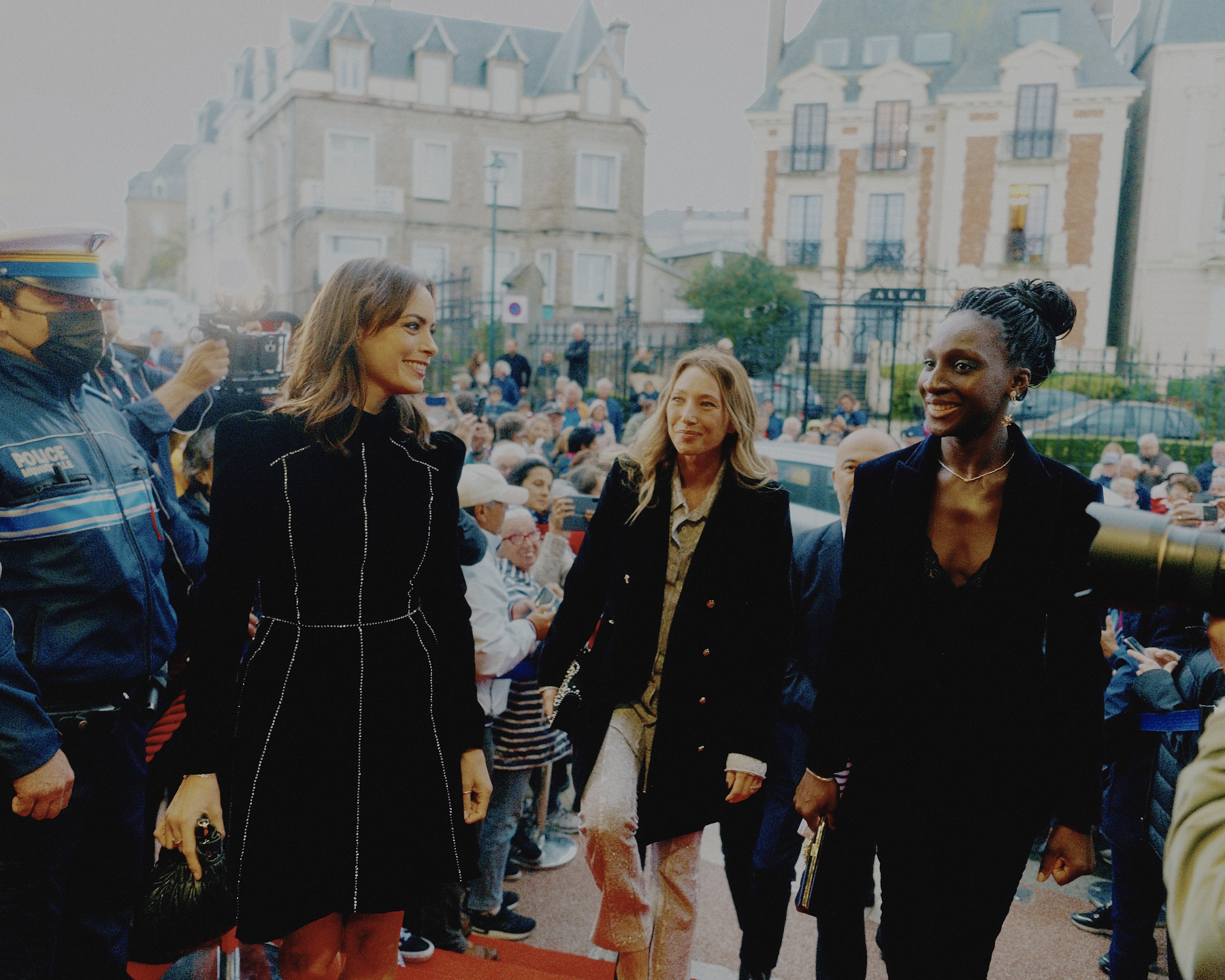 >hile waiting for the 33rd edition which will take place this autumn, find the photos of the previous edition here. 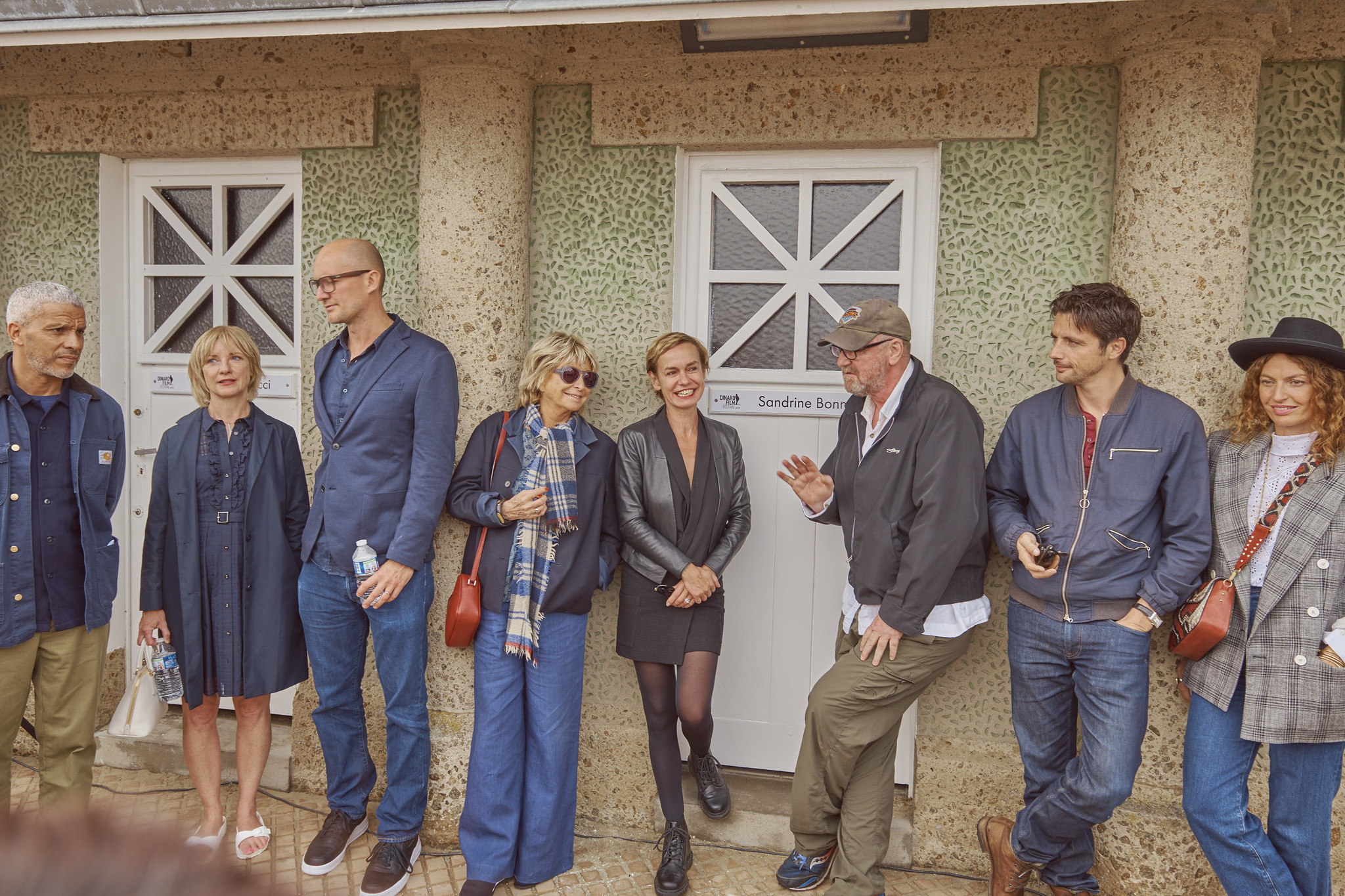 Buy your tickets for your cinemas sessions now 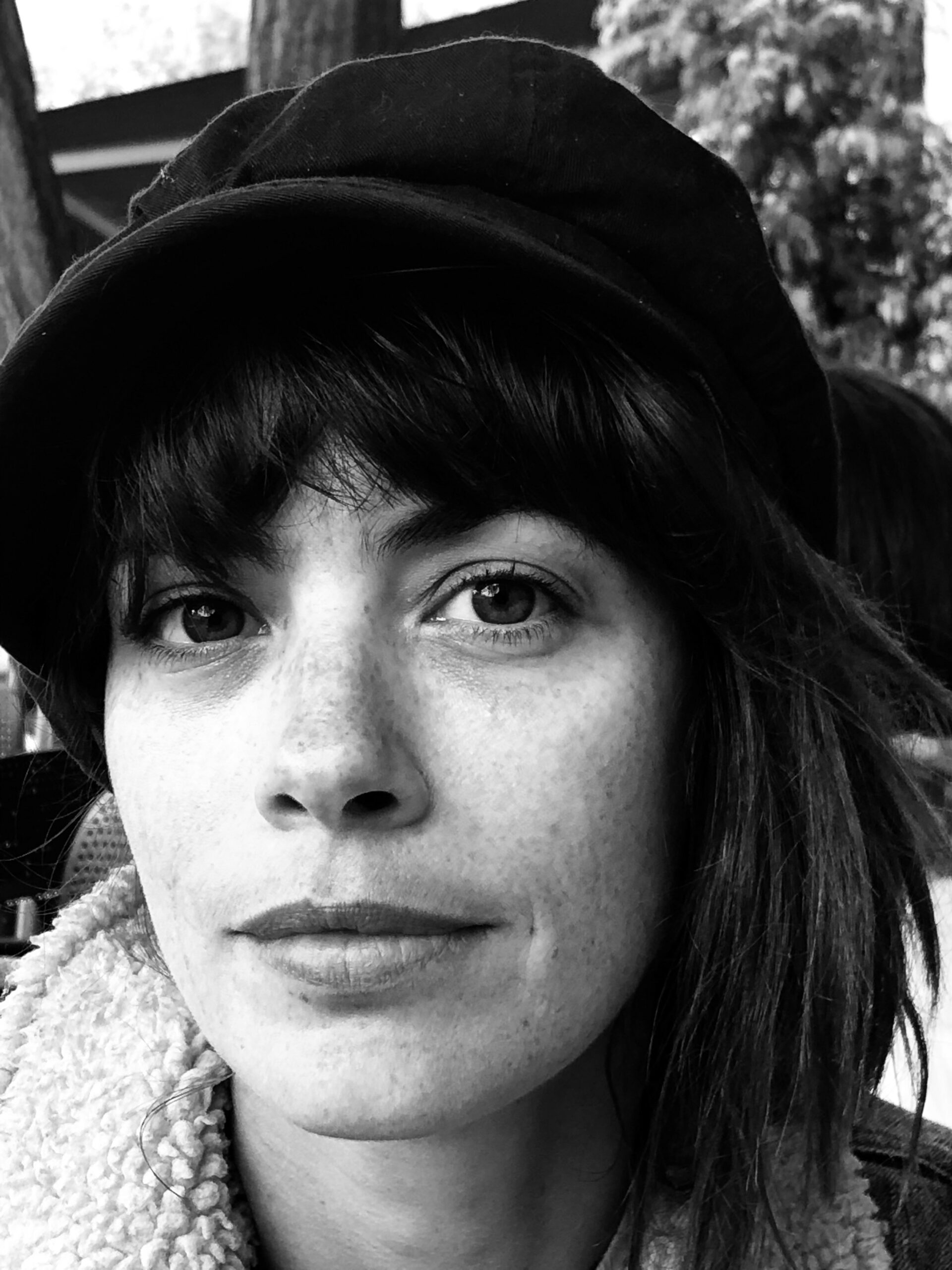 Since Gérard Jugnot saw in you the “Meilleur Espoir féminin”, the world is for you a stage without borders. In that film, you played a hairdresser’s daughter who dreamed of going to the movies, and those dreams have been fulfilled for you, Bérénice Bejo.

As a child you marvelled at Singin’ in the Rain and Michel Hazanavicius allowed you to dive into the Hollywood of 1927 with The Artist, one of the most acclaimed French films.

Before playing the character of Peppy Miller, for which you won a dozen international awards including the “César de la meilleure actrice”, you had already travelled through medieval England with Heath Ledger in Brian Helgeland’s E knight’s Tale, played alongside Marie-France Pisier under his direction in Comme un avion and stood up to Hubert Bonnisseur de la Bath/Jean Dujardin in OSS 117: Cairo, Nest of Spies.

You have inspired filmmakers around the world. The Iranian Asghar Farhadi allowed you to win an interpretation prize at Cannes in 2013 with The Past, the Canadian Ken Scott took you along in The Extraordinary Journey of the Fakir, the American Brady Corbet made you experience The Childhood of a Leader alongside Robert Pattinson, the Belgian Joaquim Lafosse directed you in After Love, and the Breton Fred Cavayé in Nothing to Hide with Stéphane de Groodt and Roschdy Zem.

You crossed paths with the Italians Marco Bellochio (Sweet Dreams) and Sergio Castellitto (Il Materiale emotivo) and you also shot in Argentina, your native country, with Pablo Traper in La Quietud.

In October, you will be starring in L’Homme de la cave with François Cluzet, and next year you will be in Z (comme Z), a horror comedy by Michel Hazanavicius.

And as this year’s Dinard Festival of British Film brings genre cinema into competition, we are honoured that you agreed to act as President of the Jury for our 32nd edition