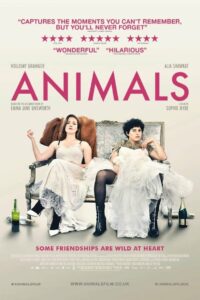 Best friends Laura, a struggling writer working as a barista, and her best friend and flatmate Tyler, an American woman who is estranged from her family, are both heavy partiers living in Dublin. The early part of the film shows their close friendship in their late twenties as they consume large quantities of wine and drugs through the night, sometimes engaging in casual sex with a man but mostly just enjoying each other's company. Tyler is included in Laura's family gatherings, with a pregnant sister (who becomes mother to a baby daughter) playing a part in the plot and character development. 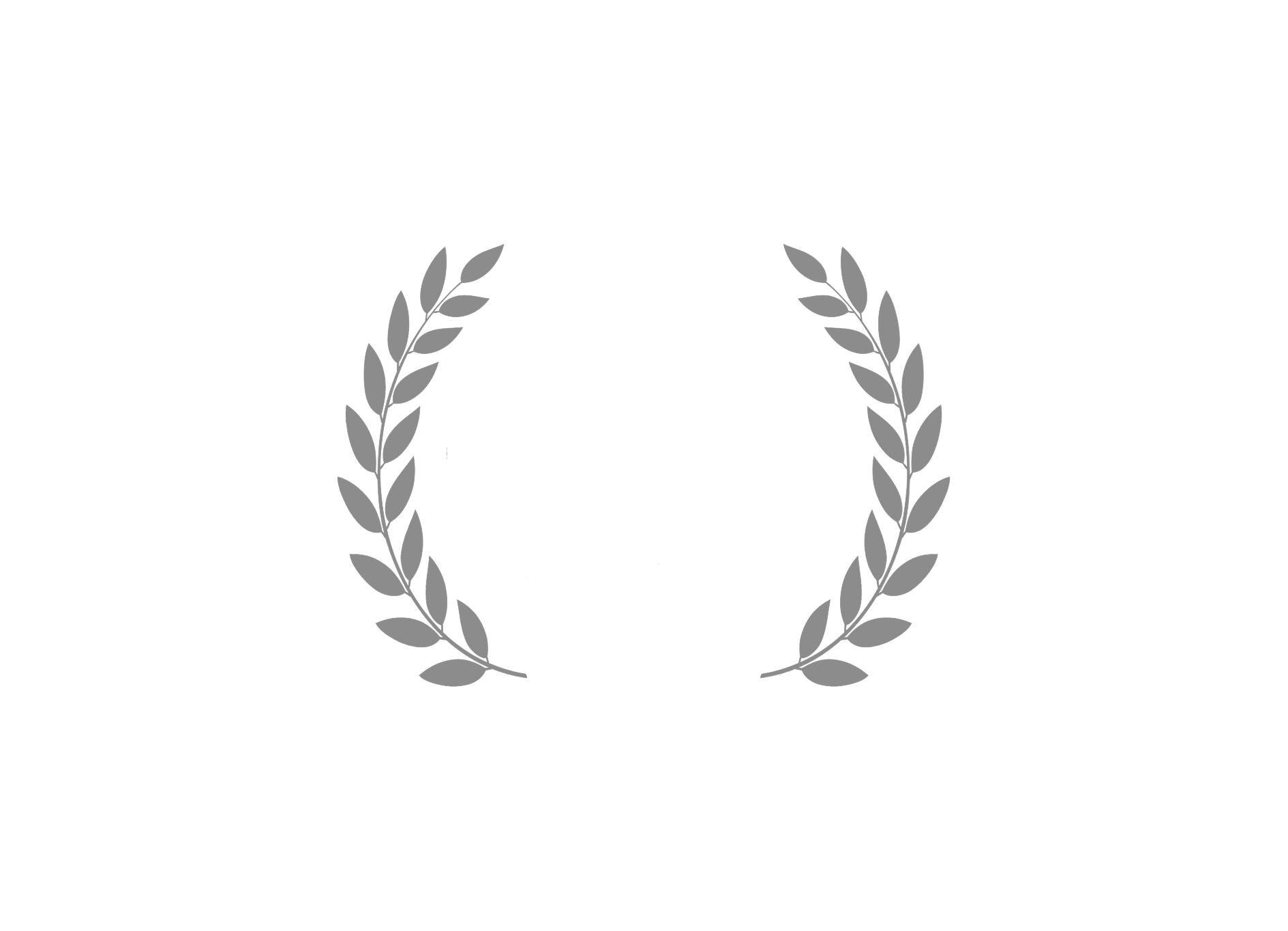